Should Felons Have the Right to Vote?

Tenants Imprisoned for Failure to Pay their Rent!

The Effects of Solitary Confinement in Prison

The lack of any human contact is a devastating punishment for any individual, but certainly more so with a teenager. United States has the largest prison population in the world. It is a prison population composed of men, women, and teenagers of all ages. Unfortunately,this abuse is meted out at the whim of the prison system. The ACLU issued the following reports about solitary confinement and its impact on all inmates. 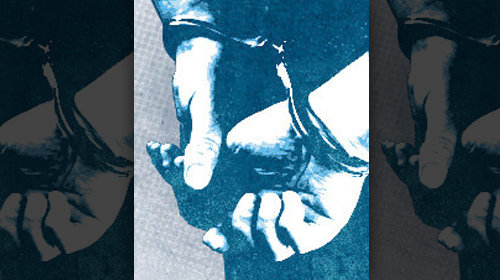 Youth in Solitary Confinement in Prison

A new report from the ACLU and Human Rights Watch, “Growing Up Locked Down,” examines the solitary confinement of youth in facilities across the nation. The report is based on interviews and correspondence with more than 125 young people in 19 states who spent time in solitary confinement while under age 18, as well as with jail and/or prison officials in 10 states. The report, which was officially launched at a Senate congressional briefing, recommends that kids should never be held in adult facilities, but when they are, they should be held in separate areas with other kids, and never locked in solitary confinement. To learn more, read coverage from NPR and the AP, and the “Growing Up Locked Down” blog post by the report’s author.

I’ve been to prison 3 times and my experience with solitary confinement is that the men in seg are usually the trouble makers that are violent and cannot be trusted in population. They are usually the ones that the rest of general population are glad to see go but do not say so for obvious reasons.